The GridLink™ Rigging Beam System provides the foundation for building quick and reliable loudspeaker suspension grids using predictable load-rated, modular and off-the shelf components. Cabinets are suspended then aimed precisely and without affecting the angles of the other cabinets.

GridLink™ suspension grids are comprised of standard length beams and beam connectors. The GridLink™ connectors act as a heavy-duty beam coupler and loadrated suspension point. In addition, they pivot horizontally to create a wide variety of grid sizes and shapes including rectangles, squares, hexagons and triangles.

Once assembled the Gridlink™ provides a solid suspension system for full arrays and clusters in single and multiple tiers offering unprecedented precision and ease in the aiming of loudspeakers. Up to 360° of horizontal adjustment is attainable using the Gridlink™ Cross Arm Kit and 90° of vertical adjustment is achievable through the use of ALLEN U-Series mounts and the Steerable™ Tilt Cable Kit system. 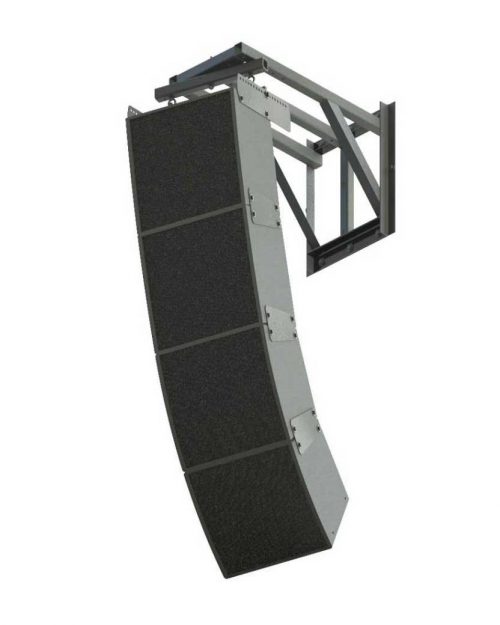 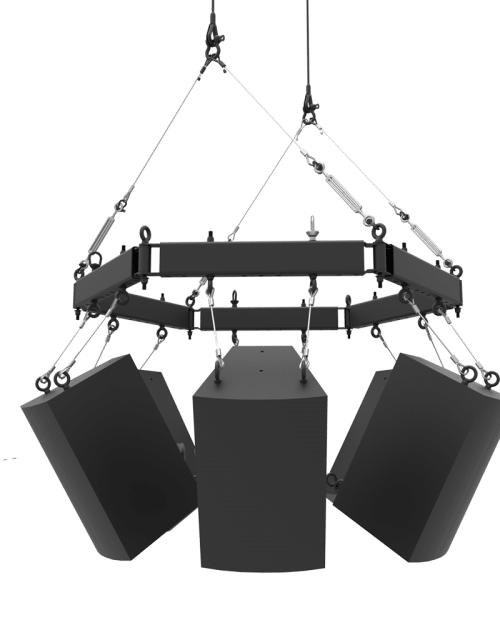 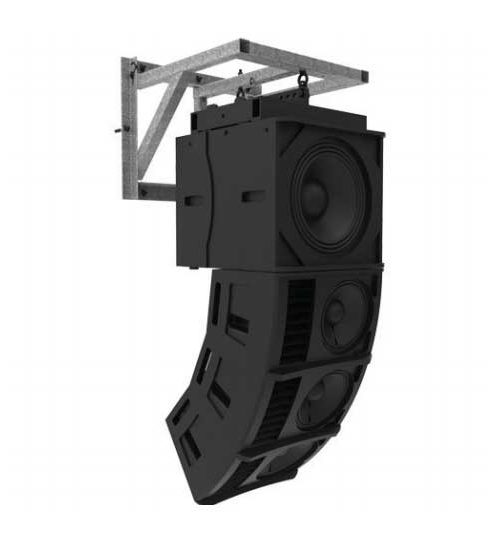